To be able to hack something is nothing without hiding your identify. For example , imagine that you hacked someones wifi and did not hide identify, in few days. Here is a Free WiFi Hacking PDF that will teach you all about how the protocol works as well as how to hack WEP, WPA, WPA2 and WPS as well as how to protect against it. With the help of this guide you learn how to hack a unsecured wifi and how to secure your vulnerable wifi. Blog and dumb websites by the hacker known as "Alex" cresalslopebslag.cf "work " by the hacker You might be having what seems like a genius idea, and that's “ wowee I should hack my neighbour's wifi because uhhhhhh”. 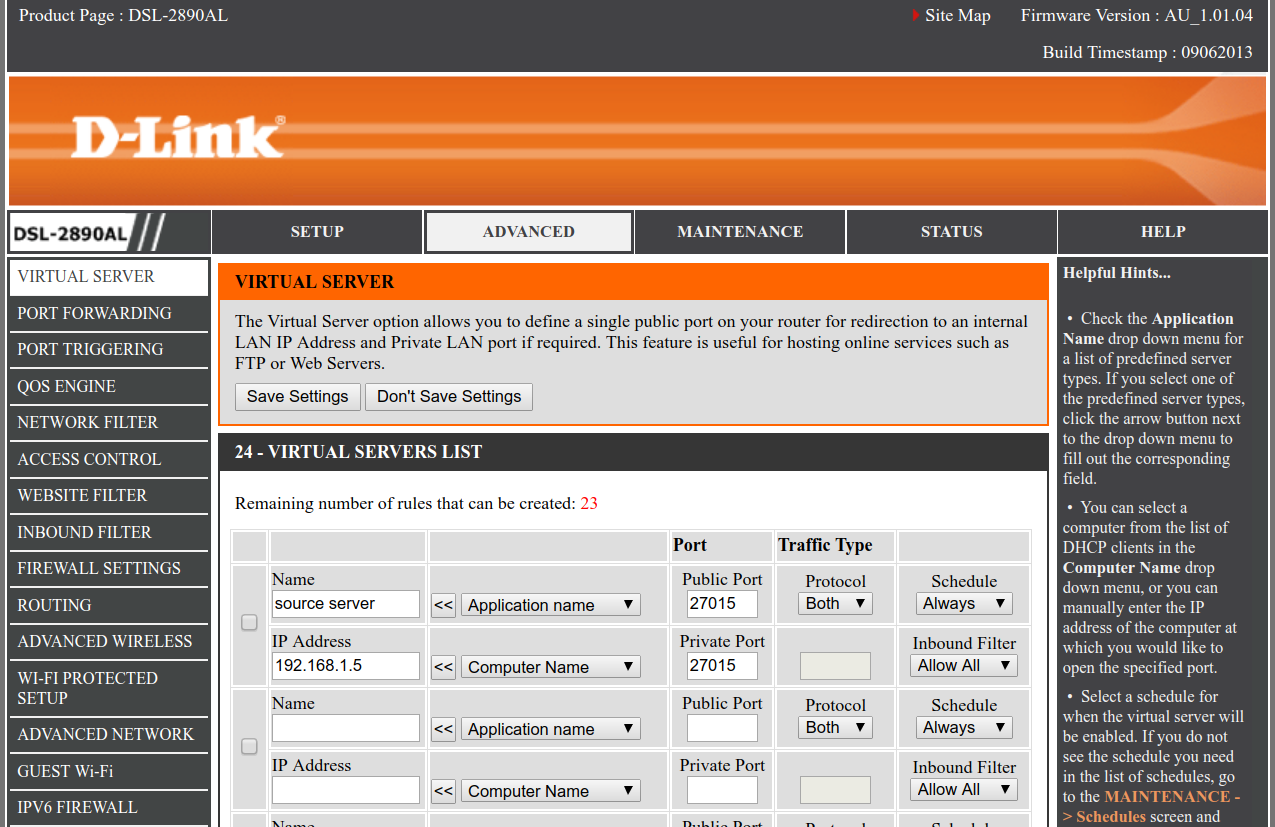 Download Free WiFi Hacking and Defense: Here is a Free WiFi Hacking PDF that will teach you all about how the protocol works as. Hacking Wifi. Networks On. Windows. Zweep Books. Skype:Superhero +91 M4DH4CK3R. 7/9/ Kevin. This is my first. WiFi - Wireless LAN (Local Area Network) is the main technology .. where the weak points are, methods and approaches for hacking secured WiFi networks; URL: cresalslopebslag.cf

Below are the steps for breaking it more. If you want to actually hack some Wi-Fi, try disconnecting and doing this to your own Wi-Fi. Step 1: Find the right Wi-Fi So in our Time to do some crimes. A password hash is like a scrambled version of the password. The secret handshake You heard me. No funny business. You know the password.

Its goal was to provide the privacy equivalent to that provided by wired networks. WEP works by encrypting the data been transmitted over the network to keep it safe from eavesdropping. The station encrypts the challenge with its key then responds. If the encrypted challenge matches the AP value, then access is granted. CRC32 integrity check can be compromised by capturing at least two packets. The bits in the encrypted stream and the checksum can be modified by the attacker so that the packet is accepted by the authentication system.

How to Hack WiFi (Wireless) Network

WEP uses the RC4 encryption algorithm to create stream ciphers. The stream cipher input is made up of an initial value IV and a secret key.

WEP is based on passwords; this makes it vulnerable to dictionary attacks. Keys management is poorly implemented. Changing keys especially on large networks is challenging.

WEP does not provide a centralized key management system. It is used to encrypt data on It uses temporal keys to encrypt packets.

How to Crack Wireless Networks WEP cracking Cracking is the process of exploiting security weaknesses in wireless networks and gaining unauthorized access. There are basically two types of cracks namely; Passive cracking— this type of cracking has no effect on the network traffic until the WEP security has been cracked.

It is difficult to detect. Active cracking— this type of attack has an increased load effect on the network traffic. It is easy to detect compared to passive cracking. The trouble is, everyone else can hear you. 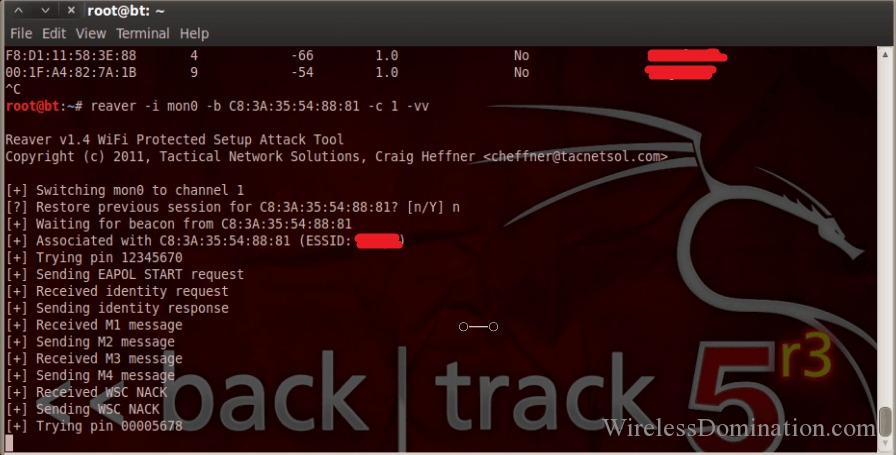 Wi-Fi is broadcast as radio waves out of your device and router all the time. It gets real tense. So, the secret handshake lets you and the Wi-Fi router both prove you know the password without saying it. This means that you can guess something as the key, and check if your guess was right.

Then you know that the password was cooldad And if 3b5ef encrypts to something else, then you know your guess was wrong. They also happen to be really fast at encrypting stuff.

Sometimes, the hackers release the passwords of everyone on the website at the time it got hacked. Sites that got hacked recently and had passwords publicly exposed include LinkedIn, Adobe, and Myspace. You, a person with an internet connection, can find these lists via Google. JUST kidding click here for a fun time.

To give you an estimate of how long this takes, my computer can check 10 million passwords in about 10 minutes. Specialised computers overflowing with graphics cards can do this in seconds. You just plug the file containing the handshake that you got in Step 2 into hashcat, as well as your password lists. The main part is furiously guessing millions of passwords until we find the right one.

Why does this work? Because people pick easy-to-guess passwords. English word with the first letter maybe capitalised then one or two numbers? So you can probably hack home Wi-Fi.

This password would let you prove that you are your neighbour when talking to their ISP.

You can cancel their internet all together. You can see their billing information. You are them. Let me walk you through the complex process of hacking a home router. 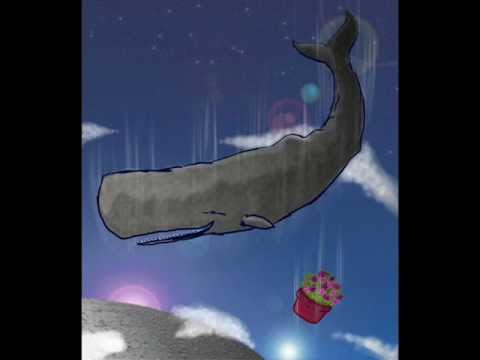 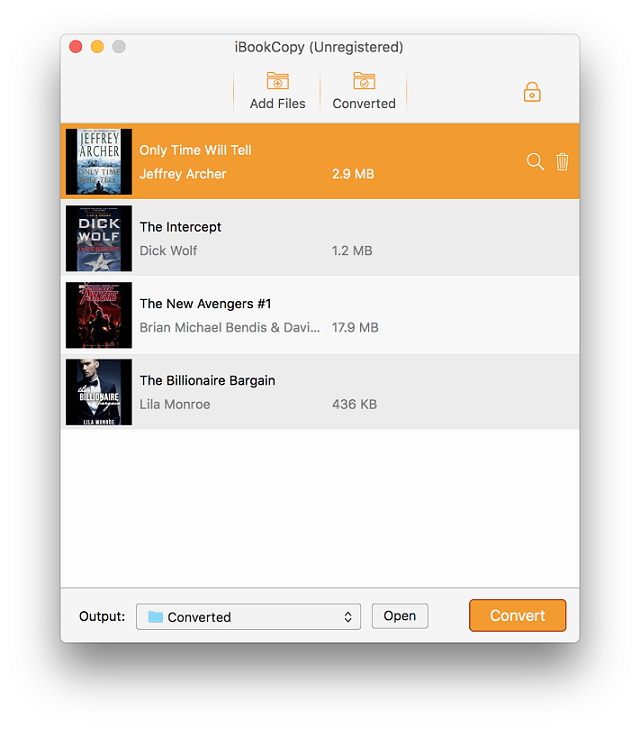 How To Epub Onto Nook 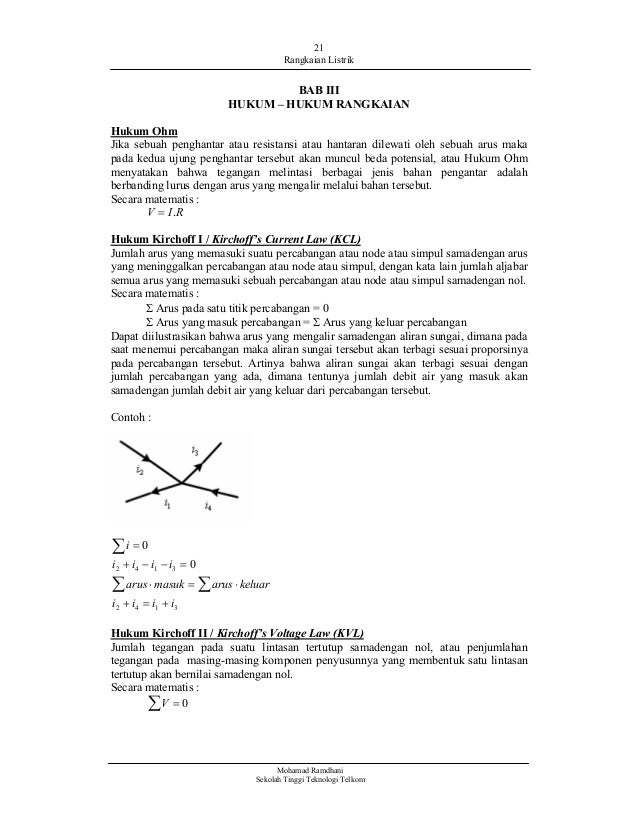 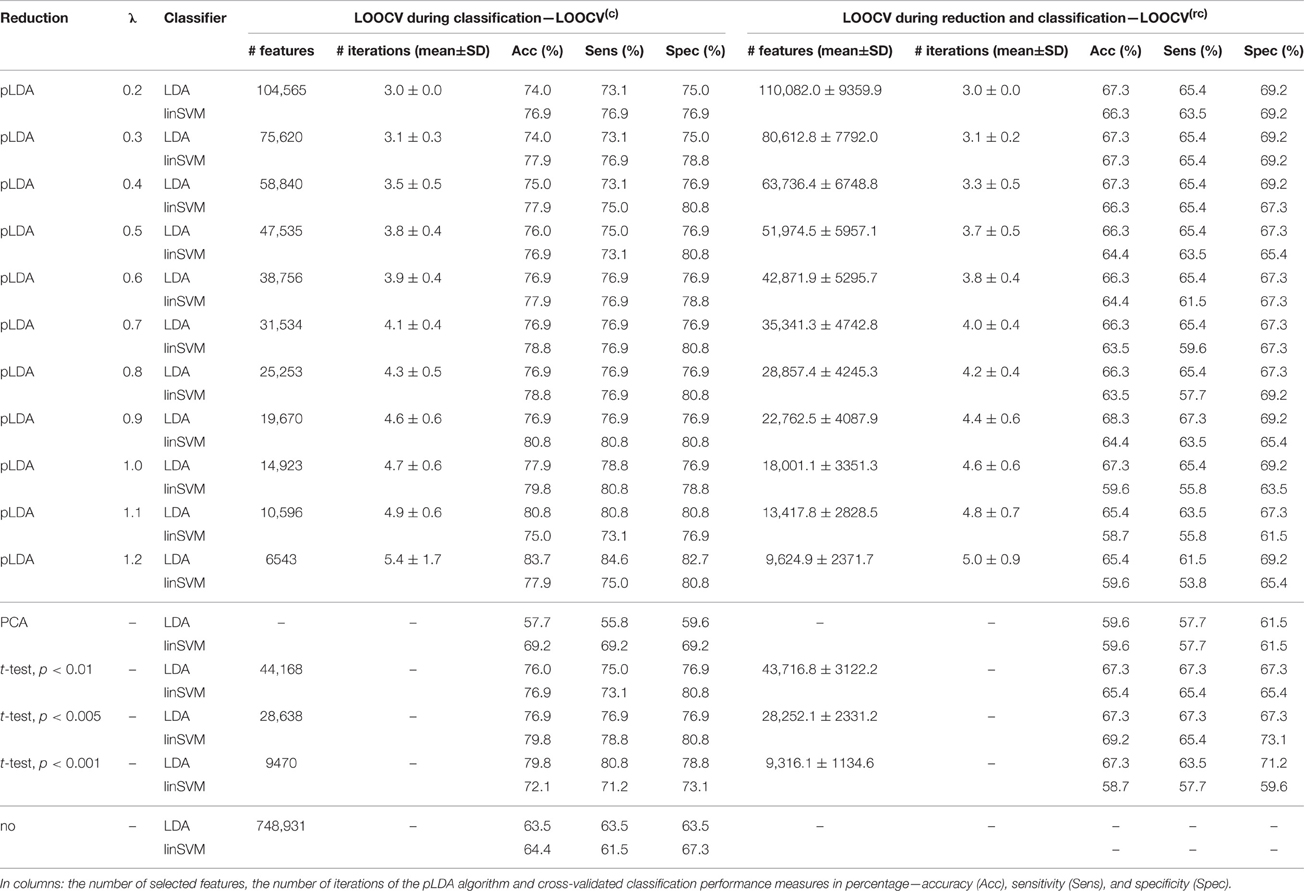 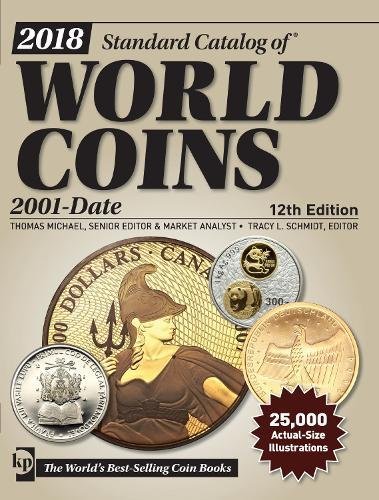 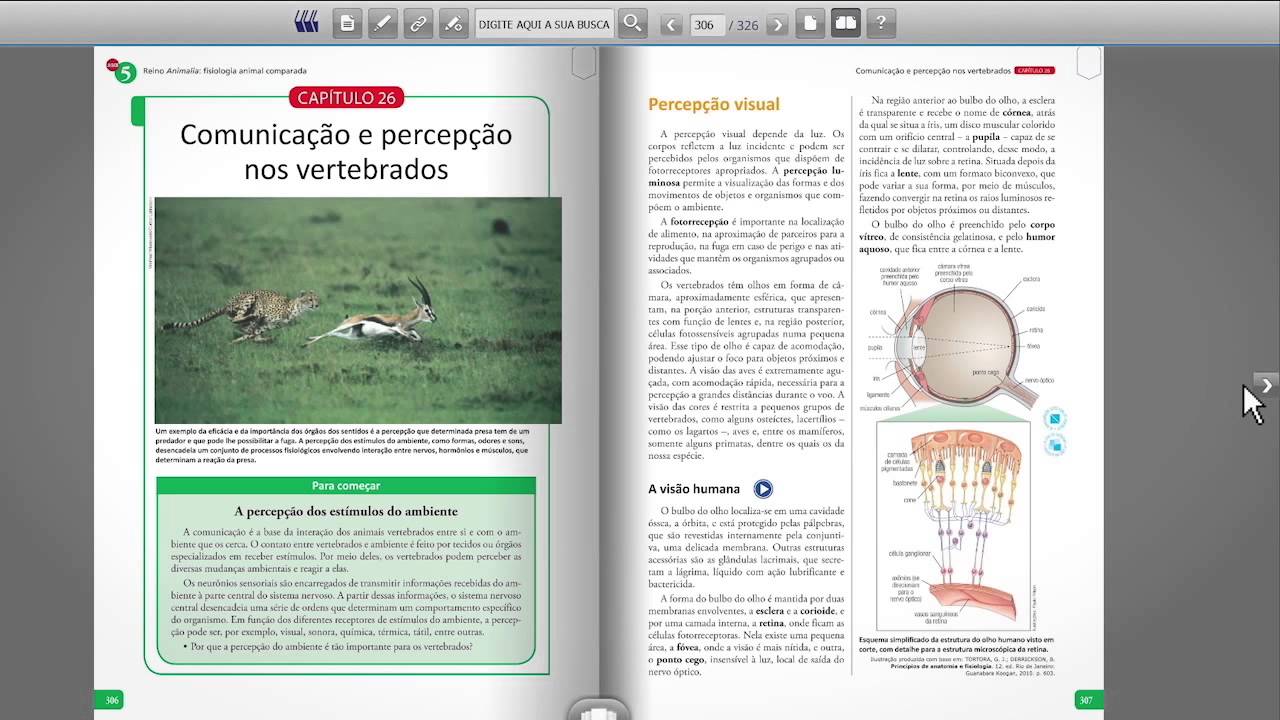 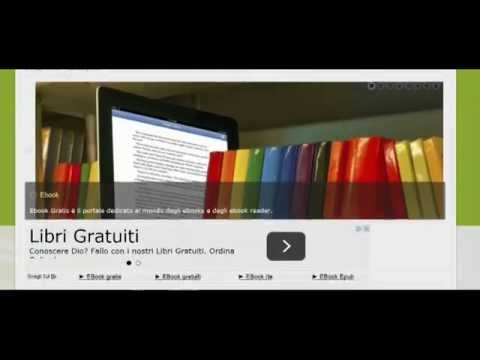 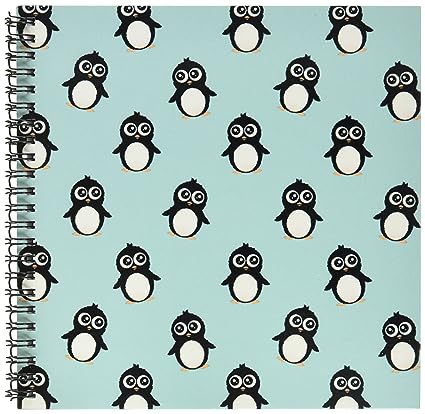 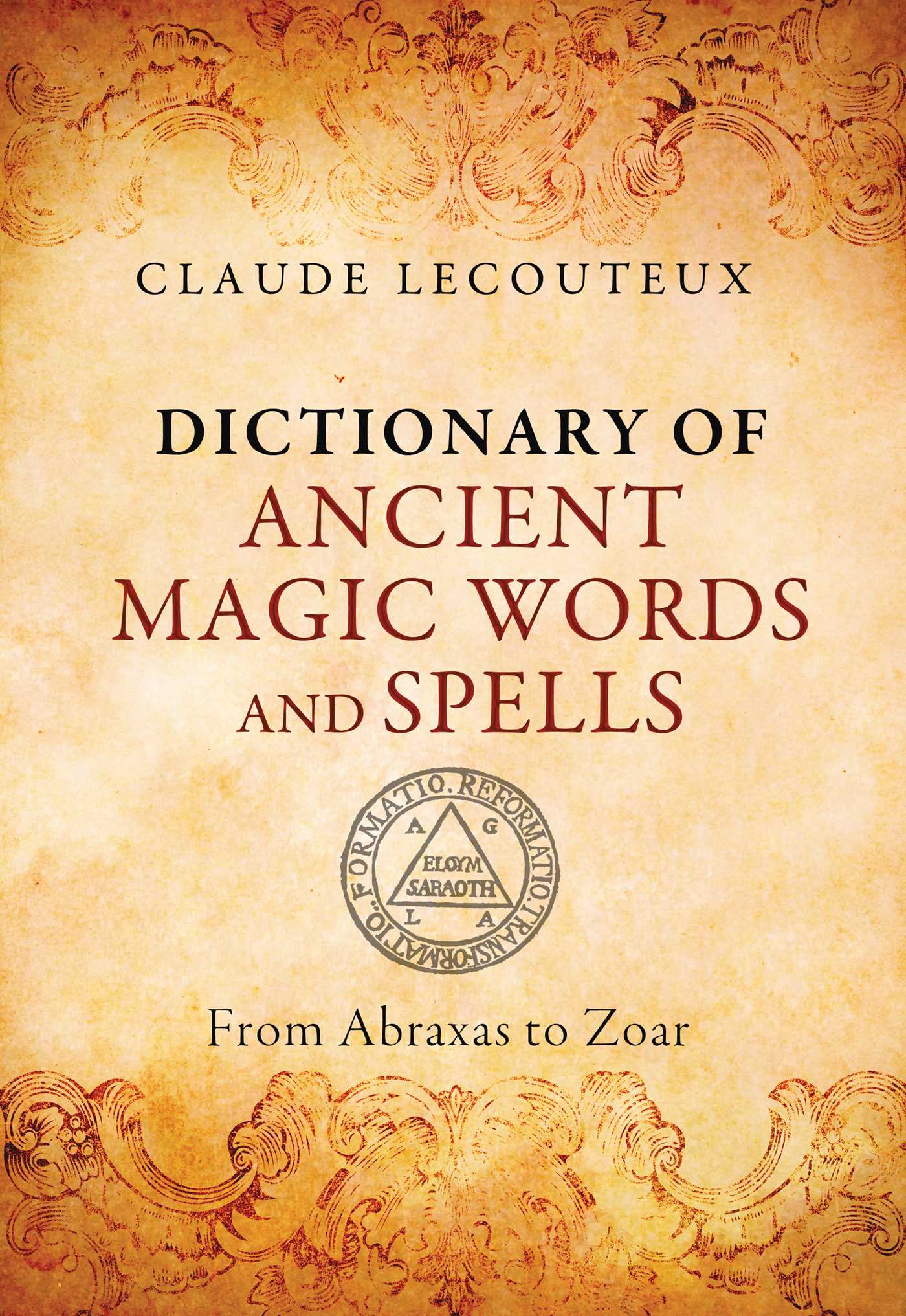 The Lovers Dictionary A Novel Pdf 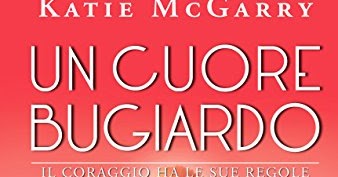 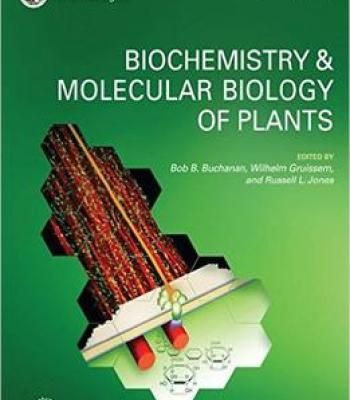 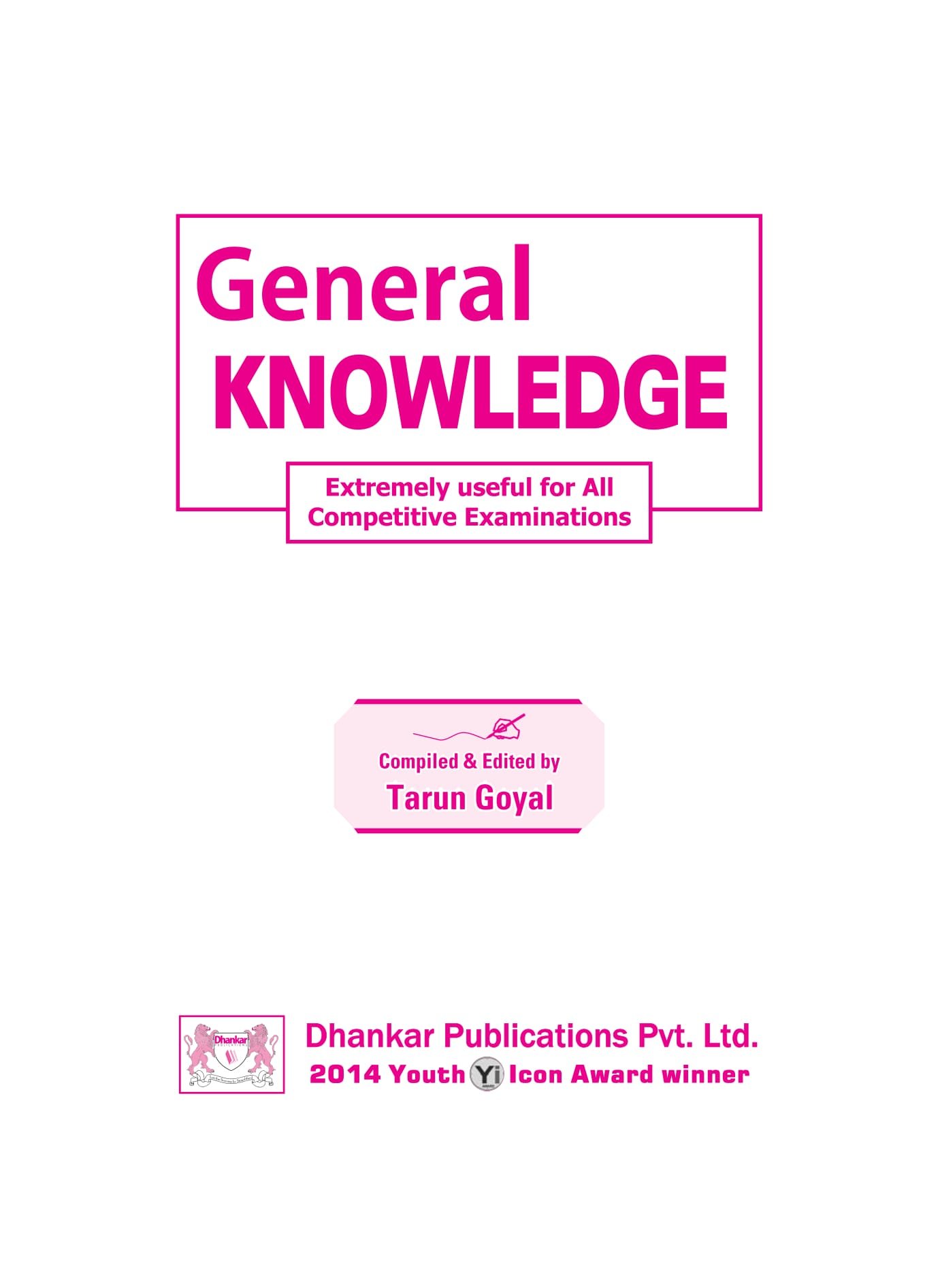 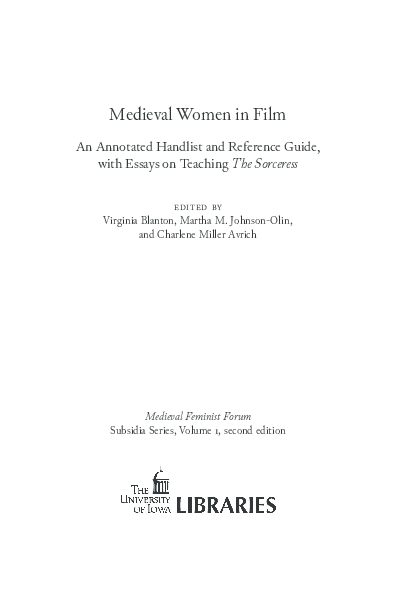 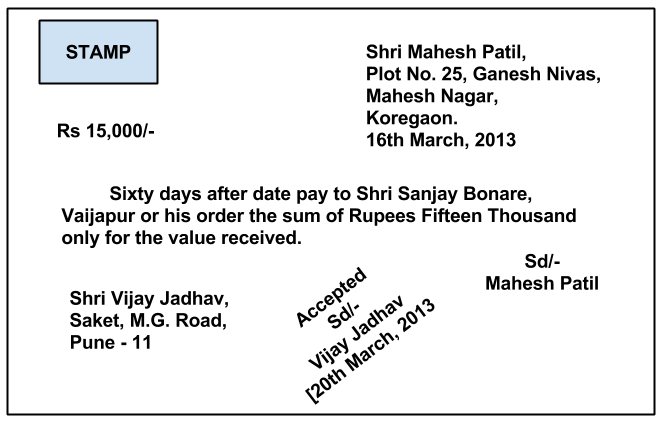 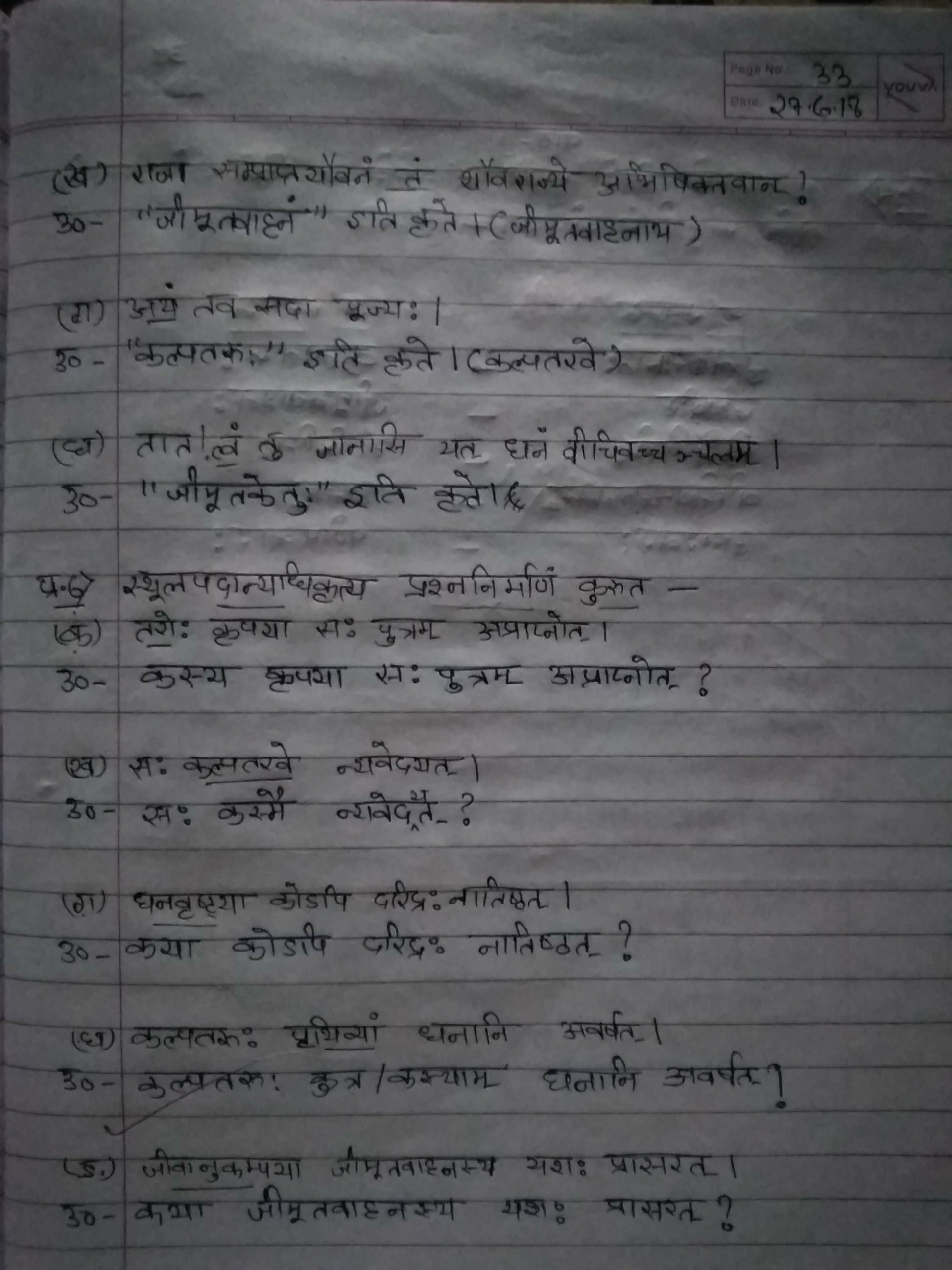